Urban Acupuncture and the Power of the Imagination:

I am fascinated by urban painting – be it small-scale (e.g. the painting of individual buildings) or the growing number of large-scale painting initiatives in urban communities worldwide (e.g. in Brazil, Mexico, USA, Indonesia, Haiti, Afghanistan, Cairo, Spain, Netherlands etc.) – as forms of urban acupuncture and resistance to the coding of space.

My funded poststructuralist research on urban painting aims to better understand the nature, purpose, and impacts of artistic interventions in different urban environments across the world.

Having visited Brazil in 2015 (to understand painting initiatives in Rio de Janeiro and Belo Horizonte), and Quito (Ecuador) in 2016 to learn about participatory urbanism at United Nations Habitat III, my research trips in the July of 2018 took me to Amsterdam and Philadelphia.

In 2015 I visited Brazil to see the extraordinary community painting inspired by two Dutch artists in Rio de Janeiro, before then visiting a favela painting initiative in Belo Horizonte that was inspired by what has been achieved in Rio.

Watch Haas and Hahn’s inspirational TED talk on ‘How Painting Can Transform Communities’:

‘How to Redesign an Urban Landscape With Nothing More than Paint’ with Marc Kushner:

La Trinidad (a municipality in the Philippines):

Watch Edi Rama on how as the Mayor of Tirana he ‘took back the city with paint’:

The Beautification of a Beirut Suburb:

Colour is an important but often taken for granted feature of urban life. The on-going painting of sections of Rio de Janeiro’s favelas is testament to the importance of colour for improving and sustaining residential life. Whilst international artists visiting Rio have enabled favela residents to paint their dwellings through fund-raising initiatives, and even gained sponsorship from companies such as Coral to supply the paint, the painting has a hidden purpose beyond the merely decorative. Only a rendered dwelling can be painted effectively, and whilst plastering a dwelling is a significant functional improvement because it serves as a barrier to water, it also lends a certain identity, permanence and legitimation to dwellings that are classified as illegal constructions.

‘Favela painting’ is now visible in other Brazilian cities too. In Belo Horizonte Eduardo Pizzolante and Marcia Guimarães are leading and funding the painting – in appropriately bright colours – of a section of the Morro do Papagaio (Parrot Hill) favela.

Indicative of how simple and relatively inexpensive ideas can, with positive community involvement, transform neighbourhoods and the lives of their residents, their initiative has quickly begun to transform the neighbourhood’s look and atmosphere in such a way that reminds you that the favela is a place of homes, of pride, where communities are striving under difficult circumstances to make better and more colourful lives.

My interest in favela painting in Brazil to date has involved: First, the exhibition of my award winning photograph to audiences in the UK and USA to raise the profile and purpose of such community initiatives. Second, my communication of a favela painting initiative undertaken by my Brazilian friends in Belo Horizonte’s Morro do Papagaio (Parrot Hill) favela to urban practitioners and sponsors at the 2016 United Nations Habitat III Conference on Housing and Sustainable Urban Development in Quito (my attendance was made possible by the generous sponsorship of Santander bank). This also involved me writing an article for Links Magazine: Chamber of Industry & Commerce Ecuador & Great Britain (Special issue for UNESCO Habitat III conference, Quito, October, page 35), which was distributed to the conference attendees to draw attention to this example of participatory urbanism.

The Visual Impact of ‘Favela Painting’!

My photo “Favela Painting”, winner of the LOCWS International Illumination in Engagement Prize (Research as Art, EPSRC Prize, 2015) has received considerable attention, coverage, and usage. To my surprise the photo I took on my visit to Santa Marta favela has really helped raise the profile of what is happening in Rio in the UK by appearing across a wide range of fora: 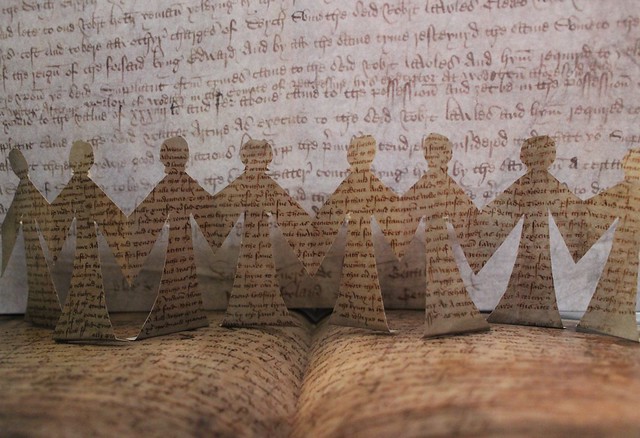